As they graduate from high school this month, 10 students have already completed the next step as well. They’ve finished college.

The students got their degrees simultaneously to save money, for self-satisfaction or to get an early start to their careers.

“I just wanted to prove to myself I could do it,” said Nicole Cortina, 17, who graduated this month with a high school diploma and a bachelor’s degree from Florida Atlantic University in Boca Raton. “Some people graduate with a couple of years of college credits. But not many people can say they graduated with a bachelor’s degree. I wanted to be different.”

She took her high school and college classes through FAU High, where students can normally earn two to three years worth of college credit from FAU. She was one of 10 who sped through the program fast enough to earn a bachelor’s before high school graduation.That's up from eight last year and just one or two a few years ago. 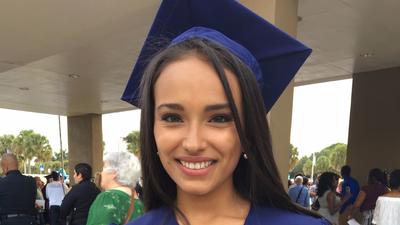 Cortina’s plan is to attend Florida State University this fall to pursue a master’s degree in criminal justice. Then she wants to go to law school and eventually work for the FBI.

Fellow graduate, Max Rabil, 18, of Boca Raton, plans to continue his fast-paced education at FAU by completing a master’s degree in biomedical sciences in one year, half the normal time. He’s already been accepted into FAU’s medical school for the fall of 2018.

The Doogie Howser life has worked for him. 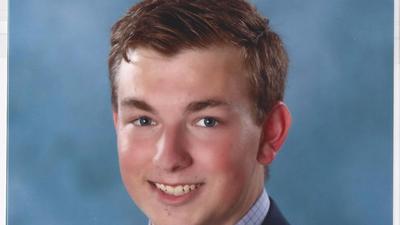 “Whenever I would see young prodigies going to college, it always seemed pretty cool,” he said.

Many FAU High students finish their college degree by the summer, but Rabil said he wanted to earn it before his high school graduation, which was Thursday, a week after his college graduation.

“Had I finished in the summer, it wouldn't have been the end of the world, but it gives you bragging rights to be able to say you graduated with a bachelor’s degree before your high school ceremony.”

The students said they had to give up some aspects of a normal high school experience since FAU High doesn’t offer the same array of sports and student activities as most schools. And the teens said they didn’t have a lot of time to party on the weekends.

“I really didn’t have a normal high school or college experience, but I don’t really care about things like prom and frat parties, “ said FAU grad Sabah Ali, 18, of Deerfield Beach. “I’m very focused on my career, and that’s why this program was suited for me.” 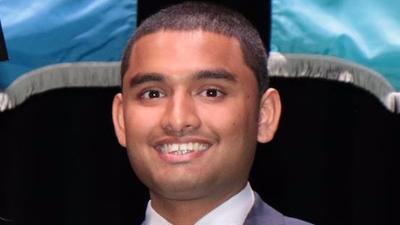 Ali said he plans to work first and then pursue a doctorate in the study of how the nervous system plays a role in animal behavior.

While it’s rare to earn a four-year college degree while in high school, getting a two-year degree is becoming more common. Two South Florida high schools specialize in making that happen: College Academy in Broward County and School for Advanced Studies in Miami-Dade County.

Like FAU High, students earn college credits for free. College Academy, which started on Broward College’s Davie campus, has become a popular choice for students, expanding in 2015 with a second location on the Coconut Creek campus. This year, 283 College Academy students received associate degrees, a third more than last year.

Lorelei Bivens, 17, of Davie, is receiving a high school diploma and associate degree through the school, which is also run by the Broward school district. 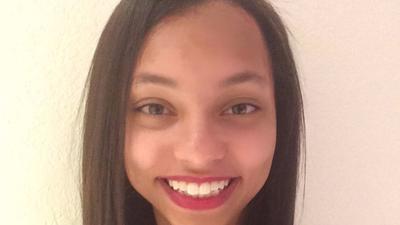 “It was a no-brainer. You earn two years of college for free and get to learn to be more independent,” she said.

Palm Beach County doesn’t have a high school specifically designed for students to earn an associate degree, but more students at traditional schools are doing that through dual enrollment programs, where they can earn college and high school credits. This year, Palm Beach State College had 27 graduates still in high school, compared to less than 10 in recent years.

Edwin Ross II is the valedictorian at Santaluces High in Lantana, where he was also senior class president and captain of the basketball and track teams. He just completed his associate degree from Palm Beach State College, taking mostly online classes that he squeezed in between other activities. 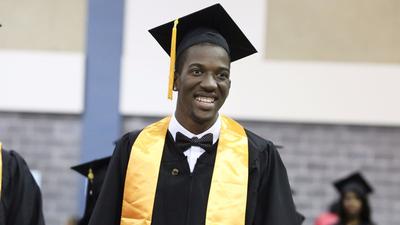 He said he initially just wanted to cut his college costs by earning free credits in high school. But then he realized he was earning credit fast enough to earn his associate degree.

“It was really stressful trying to take a full schedule with college courses and being very involved at my school,” he said. “There were times I would come home at night and have to finish all my college coursework.”

But he said the hard work paid off, and he now plans to attend Howard University to finish his bachelor’s degree and then earn a law degree within five years.

Emmily Sarmiento is graduating this spring from Charles W. Flanagan High in Pembroke Pines and said she decided to pursue an associate degree after her English teacher encouraged her. Broward College offered some classes at her high school, and she also took some online and at three campuses. 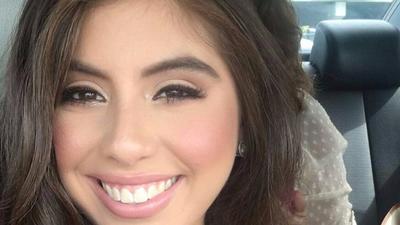 Sarmiento, who wants to become a school psychologist, plans to complete her bachelor’s degree in two years at FAU and then attend graduate school. She said she probably couldn’t have afforded that if she had to pay for four years of a bachelor’s degree.

“I looked at how much I saved, and it’s more than $10,000, not including books that the school also paid for,” she said. “It’s incredible to have everything paid for.”