Tuition at Palm Beach State College will not increase for the sixth straight year, maintaining the College's standing as one of the most affordable higher education institutions in the state. 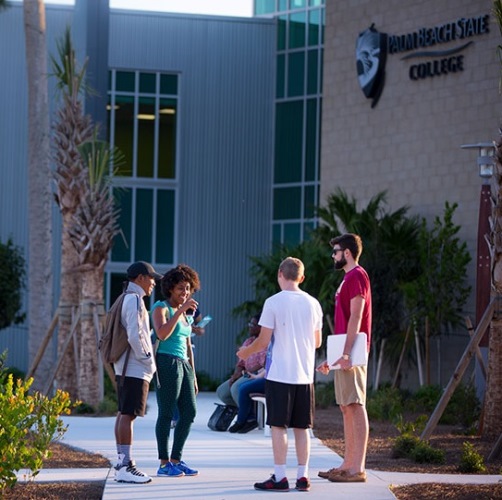 "It's good for the students this year,'' said Richard Becker, vice president of administration and business services, who presented the budget to the trustees at their meeting July 11.

While technology and capital improvement fees rose slightly twice, and the student activity fee rose once, Palm Beach State's tuition has remained flat for six years. To compare, in 2012-2013, students paid $98.25 per credit hour or $294.75 for a three-credit hour course.

The move by trustees helps keep the cost of a College education affordable for students and their families, which has been an initiative pushed by Gov. Rick Scott. It also comes in the midst of growing dialogue about the mounting national student loan debt, now at a reportedly $1.4 trillion.  A new state law went into effect on July 1 requiring colleges and universities to give students detailed annual reports on their federal student loan debt so they can keep track of what they owe.

"It's definitely a great decision by the board to maintain tuition the same way,'' said David Hernandez, who is completing his one-year term as student trustee. "The great reputation of Palm Beach State College, the outstanding faculty and staff, and the investment of the College in student activities coupled with the low cost of tuition is definitely a big factor that attracts many students to enroll."